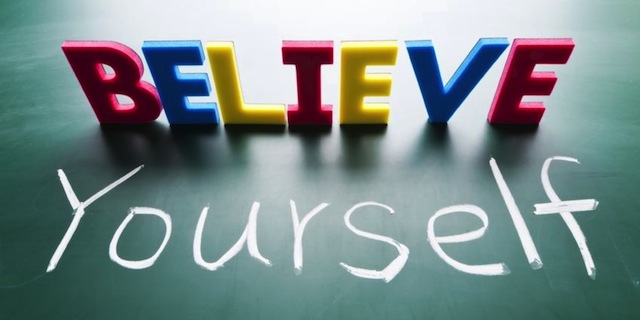 It has long been known that in life, our characters are shaped by our individual and unique experiences. We inherit values and traits from our family and friends, collecting beliefs, opinions, ideals and perspectives along the way.

This organic and personal process creates the foundation of who we are as adults. All too often an unconscious cocktail of whys, cant’s, cans and should’s to name a few. This mixture remains an underlying recipe for the way we live our life.

At times bubbles may naturally come to the surface, uncorking and exposing old views, values and opinions. Cleaning out the cabinet of your mind, bringing them to the point of consideration, reflection or even question. Shaking off old principles that keep us ‘stuck’ or stagnant, exposing limiting beliefs.

At other times, these old unhelpful patterns of thinking require a little shake up. It may simply be a case of looking at a limiting belief from a place of detachment, considering whether it is helpful to you in your life right now.

Limiting beliefs may be based on what someone else has told you, long outgrown and carried without question. They are often at the core of who we are, guiding our decisions and behaviour in all areas of life. They can become self-fulfilling prophecies, holding on to these unconsciously as a means of protection from taking action or avoiding pain.

The good news is that it is never too late to tidy up your beliefs and allow yourself to move on quickly and easily.  Why not invest a few minutes in the exercise below and archive some of your old limiting beliefs.

In this very powerful exercise using some great techniques and visualisation we can examine what the held belief is and how it can influence you now. The powerful side of this is working with the assumption and premise that these beliefs can be changed.

2. Can you see that this held belief, could actually be untrue? Do you have evidence that goes against this limiting belief?  Have you always held the same beliefs?  At what point did you change these?  Have you seen other people change?  Do you believe you can change?

3. It may be that this old belief once served you, but now you no longer feel comfortable with this old belief.  However you may not wish to throw it away, but may want to put it into a Museum of Old Beliefs that you can visit when you want but will not be part of your life any more.

It may be good to honour the belief for the once important part that it played in your life in the past. What other beliefs did you once have that you no longer want or have; would you like to put these into the Museum too?

At this stage it is very useful to really make the experience come alive. Really use your imagination to create the space in the Museum. Use shapes, colours, textures, smells, anything that can be “created to honour the Old Belief.

It is also very useful to have it contained in some way – for example within a display cabinet or picture frame.

4. What belief would serve you better at this point in your life? How would you state that within a sentence?

6. What are your most dearly held beliefs? What would your life be like if you held this new belief in the same way?

Your beliefs set the limit in what you can achieve. What would a life without limits look like to you? 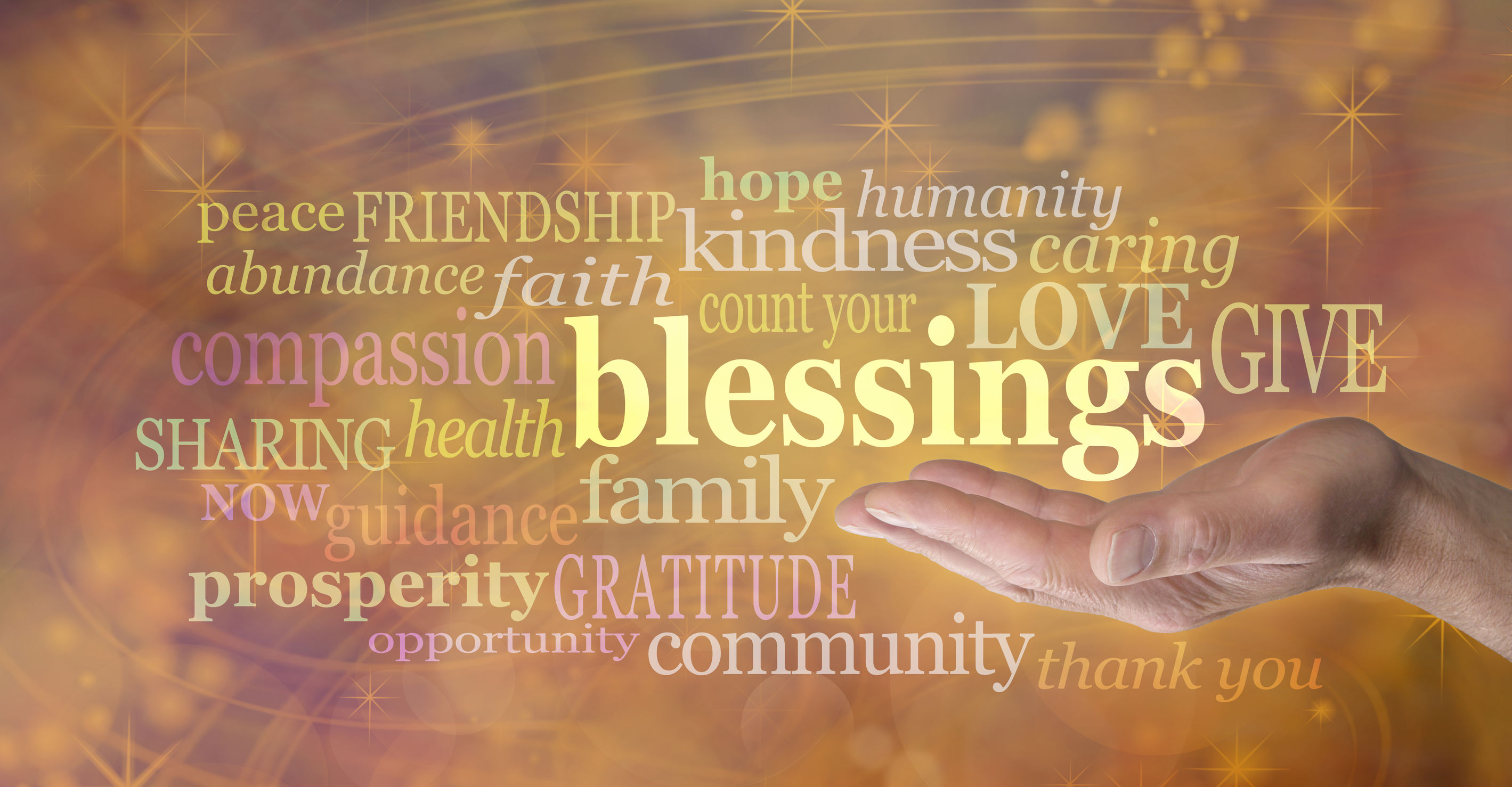 ‘Show me your friends and I will tell you who you are’. This proverb says…

Could miscarriage be preventable?