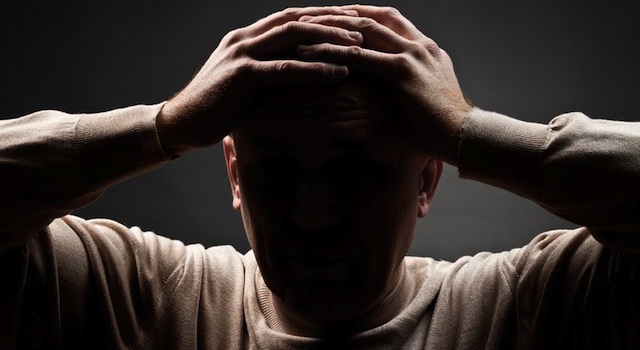 Do you tend to bottle up your true emotions, holding back what you really think and feel? When someone upsets or angers you, do you refrain from saying anything for fear of conflict? Research suggests that suppressing emotions often leads to anxiety and panic attacks.

Sometimes people hold back their emotions out of fear, and this can then lead them to feel anxious. One common belief is: “In order to be accepted, I have to be liked and get along with everyone all the time.”

To achieve this unrealistic expectation, a person will try to please others, often ignoring their own feelings and needs. They also avoid conflict at all costs for fear of upsetting other people.
Another related self‐defeating belief is: “I must be happy and cheerful all the time.” The person believes that she is not allowed to feel negative emotions. She may believe that feelings such as anger are unacceptable, even dangerous. Rather than express these feelings, she suppresses them. However, powerful emotions such as anger often find a way of being expressed indirectly as anxiety and panic.

Nina has experienced anxiety and panic most of her adult life. She tells me that the previous week she hosted a dinner party for some good friends. Half‐way through the dinner she was struck with a panic attack that came right out of the blue. The panic attack was so powerful that her husband had to ask their friends to leave and that was the end of the party.
Nina enjoys hosting dinner parties and doesn’t have a clue what triggered the attack. However, she is now worrying that future parties will bring on further anxiety and panic. I ask Nina if anything had happened before or during the party that may have triggered the attack. At first she insists that nothing had happened. However, after further questioning, Nina relates that her friend Patricia had asked if she could come over to help her prepare some of the dishes. Patricia was about to start a catering business. She was due to cater for her first client the following week but Patricia spent most of the time criticising Nina’s cooking. This climaxed with the comment, “Never mind, Nina, you do try but you can never come up to my professional standards.”

I ask Nina how she felt about Patricia’s comments.
Nina tells me that Patricia had taken the trouble to come over and help, so she felt she couldn’t make a fuss and upset her. After further discussion, Nina realises that she had, in fact, felt extremely insulted and angry with Patricia but held back from acknowledging this, even to herself. We discover that whenever Nina feels strong negative emotions such as anger and rage, she holds on to these feelings for fear of upsetting people. Instead, she smiles and is the nice, charming person she thinks others expect her to be.

When emotions are not acknowledged and expressed they can manifest themselves in the form of anxiety and panic. I refer to this as the body speaking its mind. Once Nina has identified, understood and acknowledged the cause of her anxiety, it is time to do something about it.

If anxiety and panic attacks seem to come out of the blue with no apparent explanation, ask yourself:

Expressing how you feel is important. You need to get things off your chest. However, like Nina, you may have reservations about speaking up. Some simple but effective communication skills will enable you to be assertive and get your point across while minimising the possibility of conflict.
By standing tall, yet still being open and relaxed, you will be making a stand through your posture. You will also be communicating to the other person that you are confident.
Don’t smile too much or nod too much.
Maintain direct eye contact instead of looking down at the floor.
Because people can react negatively to criticism, it can be helpful to cushion the blow by starting with a positive statement, as the following example illustrates:
“I really appreciate your offering to help but I feel upset by your remark.”
This example also illustrates the use of ‘I’ statements instead of ‘you’ statements.
‘You’ statements are far more likely to cause the other person to become defensive. ‘I’ statements are a way of communicating an issue without accusing the other person of being the problem.
Contrast the following:
‘You’ statements
“You always have to be asked to do the washing‐up.”
“You never think things through.”
“You never finish your work on time”
‘I’ statements
“I would be very grateful if you could help me with the washing‐up”.
“I would really like you to think about that before rushing into anything.”
“I am getting held up with my work, as I don’t have that report yet. Can you tell me when it will be ready please?”

Nina resolves her issue with Patricia

During therapy I help Nina face her fear of confrontation. Over a number of sessions, she practises her assertiveness skills by role‐playing difficult situations such as the one she faces with Patricia. Nina plays the role of her critical friend and I respond using some of the communication styles listed above. Then the roles are reversed with me being the confrontational friend and Nina responding using the skills she has learned.
The following Sunday, Patricia comes over to see how Nina is feeling after her panic attack. After some initial small‐talk Nina speaks up:
“I really appreciate your coming over to see me today. However, I need to tell you that I felt undermined at my own dinner party by the comment you made about my ability to prepare the dishes. I would really appreciate it if, in the future, you keep such comments to yourself.”
Patricia responds by apologising. She says that she had been feeling anxious and a little overwhelmed about starting up her new business. She honestly feels that Nina is a more experienced cook than she is and didn’t mean to upset her. They remain the best of friends.
Learning to confront rather than avoid difficult emotions can take time. Maybe you can enlist the help of family and friends as you practise your new communication skills and assertiveness. You can also practise being assertive in front of a mirror, in your imagination and by recording your new communication style and playing it back. You will get it wrong sometimes but that is because you are human. With practise you will succeed.
An extract from my new book

A Healthy Heart is a Happy Heart 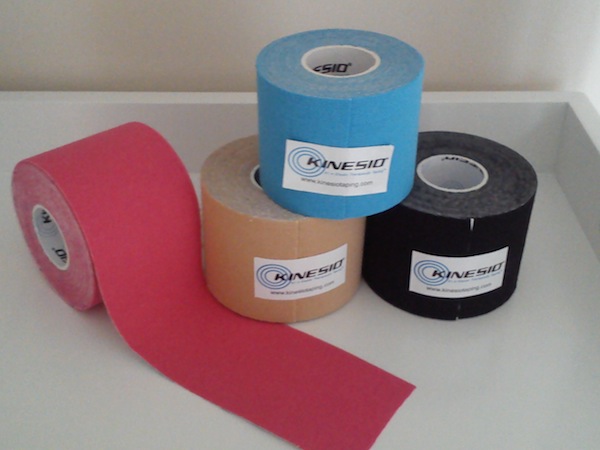