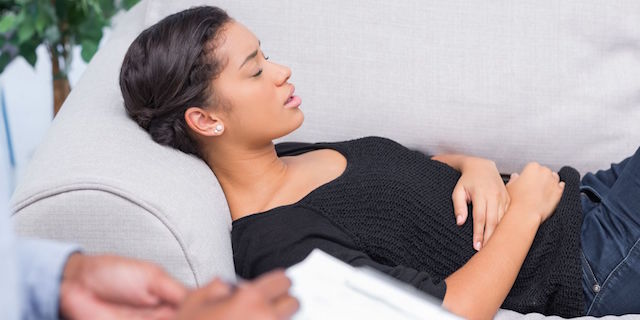 Most people’s only exposure to hypnosis takes place in ways that typically both intrigue and frighten them. They often see hypnosis in films and television shows where it is portrayed as a frightening instrument of mind control. They see it as a tool used by unscrupulous villains to enslave the will of helpless victims, or they see stage show artistes who use hypnosis to make people do and say things that seem well outside of the realm of what that person would likely ever do or say under normal conditions.

So for many people hypnosis is a curiosity, one of those things not unlike other seeming mystical and unexplainable phenomena. This is unfortunate because there is a large amount of evidence that demonstrates the effectiveness of hypnosis in treating psychological, emotional and some physical conditions. There have been several thousand individual studies, many of very high standard as well as formal, systematic studies of hypnosis by leading medical bodies including -The British Medical Association, American Medical Association, and The National Institute of Medicine.

When In Hypnosis A Person Is:

The state of hypnosis can best be described as a state of highly focused attention with heightened suggestibility. Hypnosis is sometimes but not always accompanied by relaxation. When a person such as a therapist induces hypnosis in another it is called hetero hypnosis, often referred to as hypnotherapy. When hypnosis is self-induced it is called autohypnosis and is often referred to as self-hypnosis. Hypnotherapists use hypnosis to treat many problems, habits and ailments. Hypnotherapy is a very effective therapy and can be applied using positive suggestion and visualisation. Modern hypnotherapists combine hypnosis with Cognitive-Behavioural techniques. Research studies have shown that when applied together they are strongly complementary and their effectiveness is raised many times, this makes for an even more effective form of therapy.

What Type Of Problems Can Hypnotherapy Help?

Michael Cohen has over  28 years of clinical experience. He brings a wealth of knowledge to his practice. Originally a Samaritan, he went on to train in counselling, clinical hypnotherapy and Cognitive Behavioural Hypnotherapy. He sees clients for one-to-one therapy and runs workshops on such topics as stress management, Self acceptance,developing a positive attitude and self-hypnosis. He is a registered counselor and is accredited both as a Clinical Hypnotherapist and Cognitive Behavioual Hypnotherapist. Michael is a published author with two books to his name.

If you would like more information or to make an appointment you can call the centre or Michael directly on 020 8643 4925
email: info@hypnosisandhealing.co.uk

What did Hippocrates, Mae West, John Lennon, and Princess Diana all have in common? They… 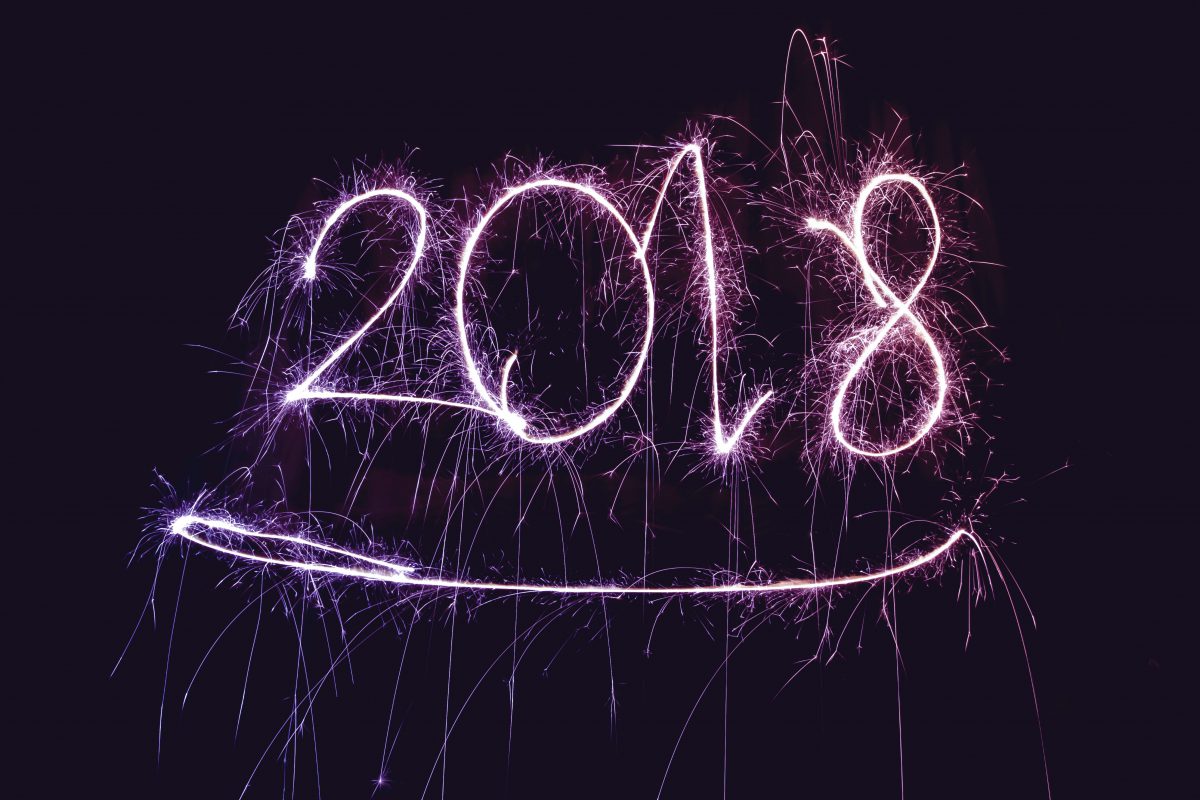 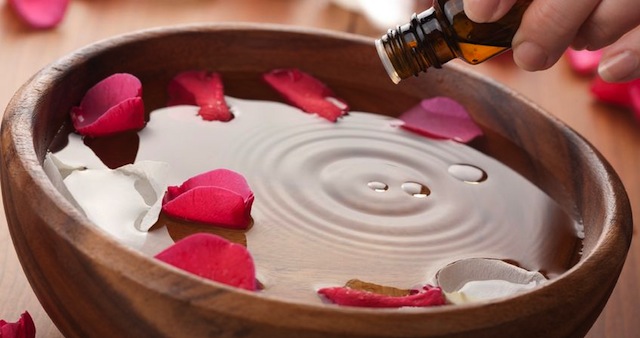 In the third instalment of aromatherapy oils, here are our top 6 ways of using…